Peak Oil and Coal Seam Gas: we don’t want it but we need it. Or why Martin Ferguson is about the only Oz politician spruiking CSG.

By Peter WilkinsonAugust 10, 2011 No Comments

AAP reports that Australian Resources and Energy Minister Martin Ferguson has told an oil and gas safety conference in Perth that Australia’s emerging CSG  industry needs to work with government to sell the benefits of CSG as a clean energy source to the public, because so many in the community want to “demonise” it.

Q: So why is he bravely talking up CSG, when so many of his colleagues are currently investigating the damage it will do to the environment?

A: He knows what we’re facing – a crippling energy shortage. It’s not on the political agenda, but it should be. And it will be.

The graphs below tell  the story. They are a selection of those  published in the Peak Oil News and Message Boards on August 5, 2011. In short, the first graph shows the gap between the discovery of the global oil reserves and our production; it portrays the growing shortage. This is reinforced by the next graph which shows the extraordinary increase in consumption by China in a four year period to 2007.

The trends in Australia are no different.

In summary our coming energy crisis is all about Peak Oil and how we replace petroleum: in 2000 Australia produced all the oil it needed. Just 10 years later we only produce half the oil we need. But our demand is increasing every year and we are dependent more and more on the rest of the world to supply us. Unless we produce more of our oil, by 2030 Australia could be running on empty.

Where does the oil and the substitute energy sources come from? Shale, wind, solar, wave motion, biofuels, coal seam gas; the evidence points to us needing all of it.

From a public relations point of view, it’s notable that while it should be a major talking point, but it’s not a palatable topic. This is because while so many interest groups want to argue their particular causes, in reality there are no easy answers. So politicians are reluctant to tackle it and for public relations people in this sector it’s a dog’s breakfast. It gets deferred, and the problem grows.

This is a sustainability issue, par excellence. 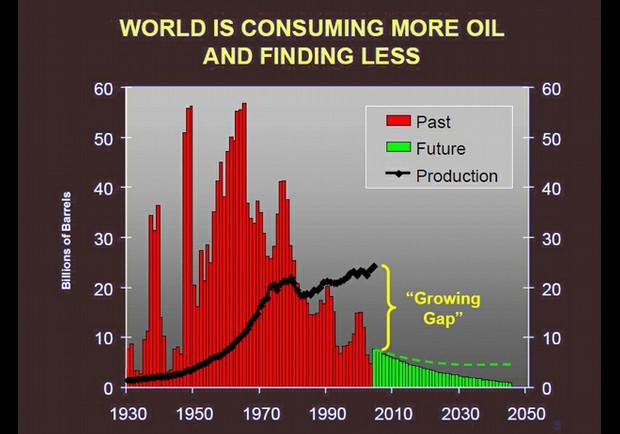 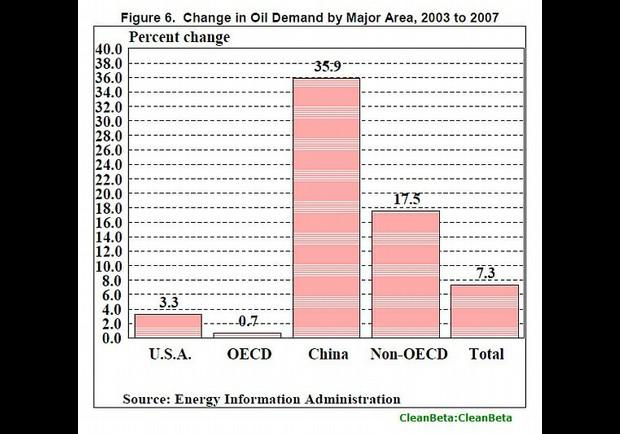 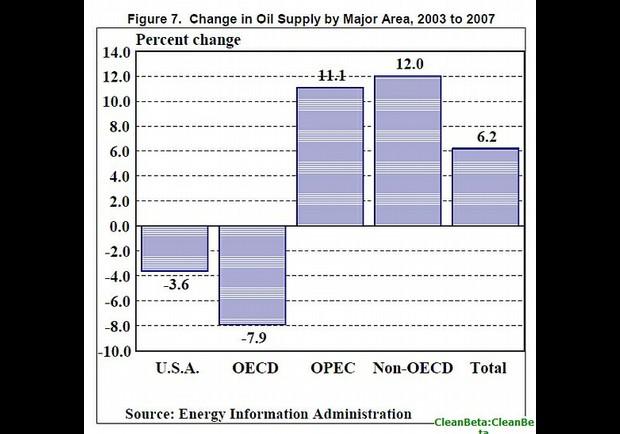 4 thoughts on “Peak Oil and Coal Seam Gas: we don’t want it but we need it. Or why Martin Ferguson is about the only Oz politician spruiking CSG.”